Preparing for a PhD at Deakin University

In August 2020 Nima undertook an online English language course with DUELI to prepare him for his PhD at Deakin University Waurn Ponds campus. Participating in DUELI course helped him to start a new chapter in his research journey as a PhD and research student in order to advance his professional activity and align it with artificial intelligence and machine learning. DUELI was a bridge to enter this stage. In particular, he enjoyed the small group interaction, which gave him confidence when speaking English with his peers. The course did more than improve his English though. It also helped him make friends, familiarised him with living in Geelong and prepared him for the move in January. Prior to this he and his wife (Katayoon) knew little about Geelong but were pleasantly surprised by how beautiful and picturesque the city is. “Geelong has great amenities, a beautiful beach and harbor, good restaurants and cafes, and the incredibly kind local people of different cultures from all over the world (multicultural city)” said Nima. 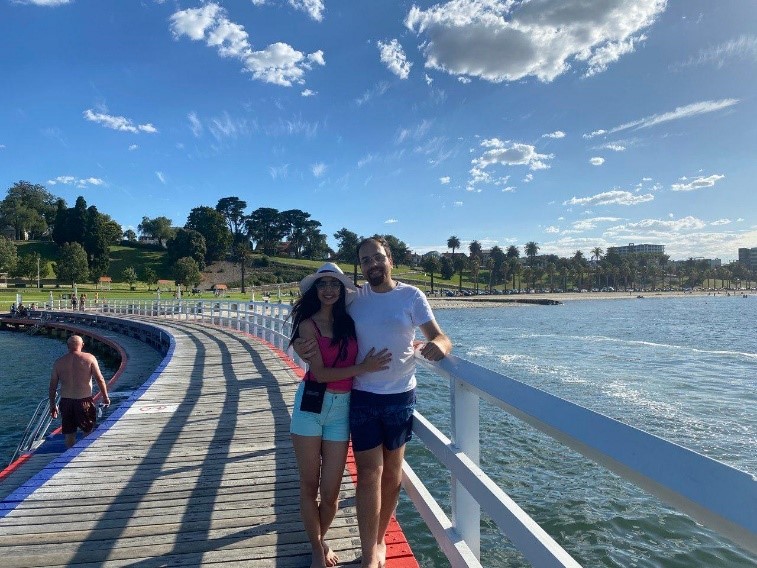 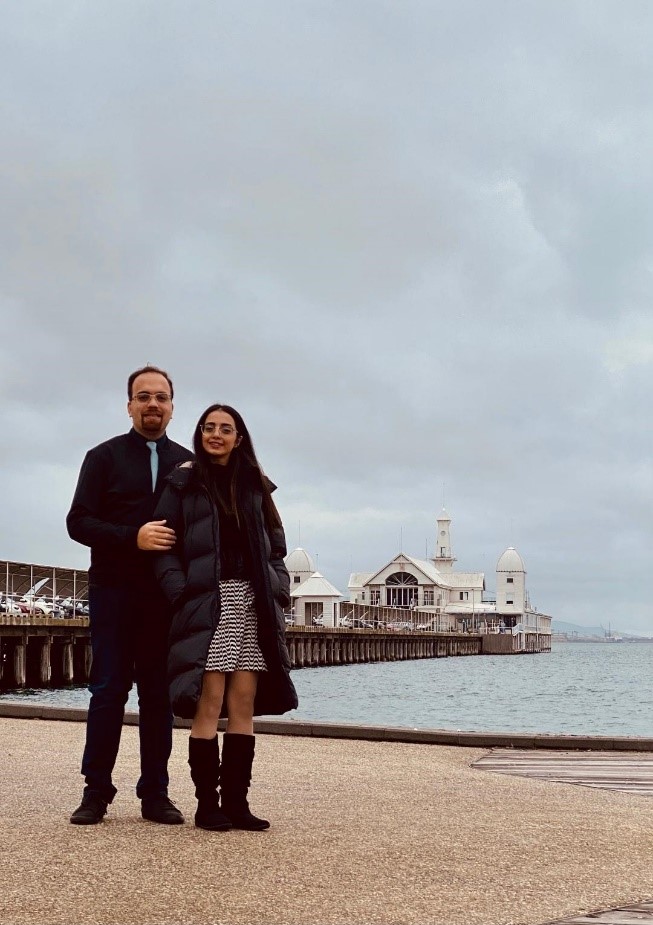 “The city's public transportation is another positive intersection, making it easy to get to and from the surrounding cities and Melbourne, as well as easy access to the city's suburbs. There are also many natural and recreational places around Geelong that can be visited” said Nima. 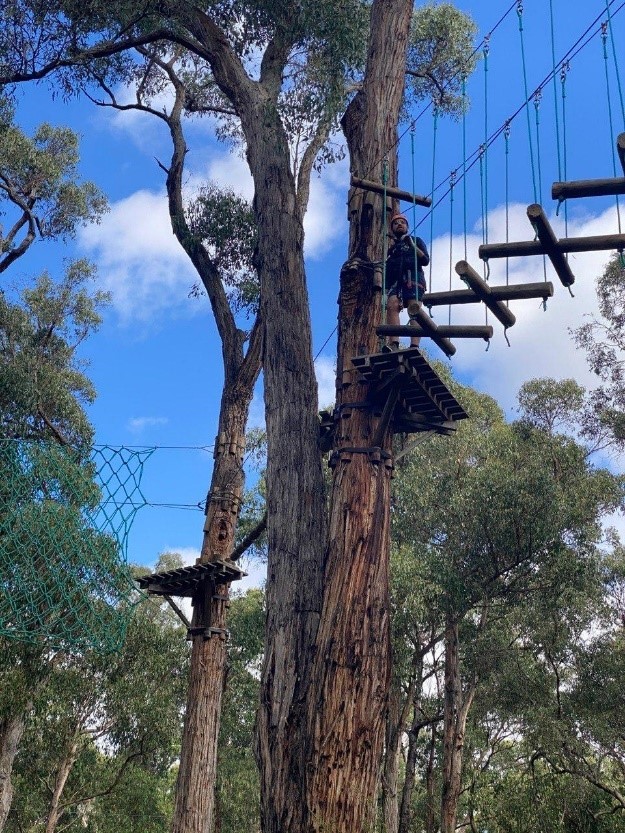 “In addition, the facilities at Deakin are terrific, we enjoy participating in extracurricular activities such as football and Volleyball. Joining numerous student clubs helped me to increase my friendship” said Nima. 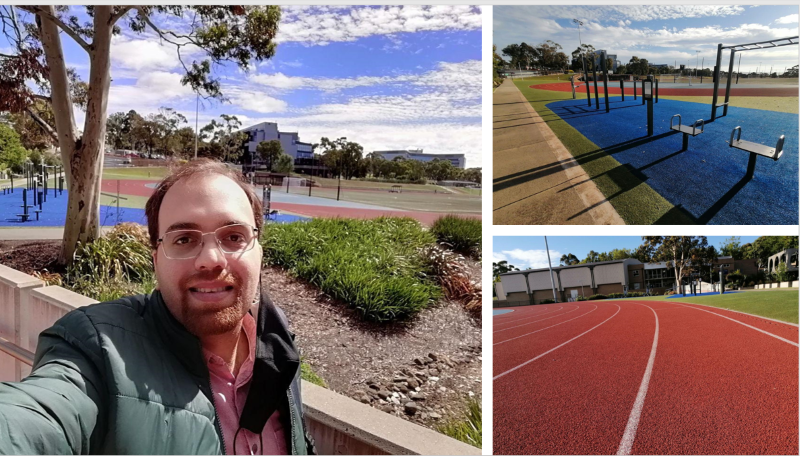 Nima and his wife (Katayoon) arrived in Melbourne from Iran in September 2019, as the top student (master’s degree in geotechnical engineering) at Tehran Polytechnic University with more than 6 years of experience in civil engineering and geotechnics in Iran. In his third week in Melbourne, he began working in his specialty, Geotechnical Engineering, as a Technical Geotechnical Officer and senior geotechnical engineer at La Trobe University, where he worked for 15 months prior to enrolling at Deakin University. During Corona's difficult days, he worked voluntarily to help his team and students. He is currently undertaking his PhD at Deakin in Geotechnical and also working as a senior laboratory manager at Federation University, Gippsland. He hopes to expand his work opportunities and improve his application of learning to assist Deakin in their research. 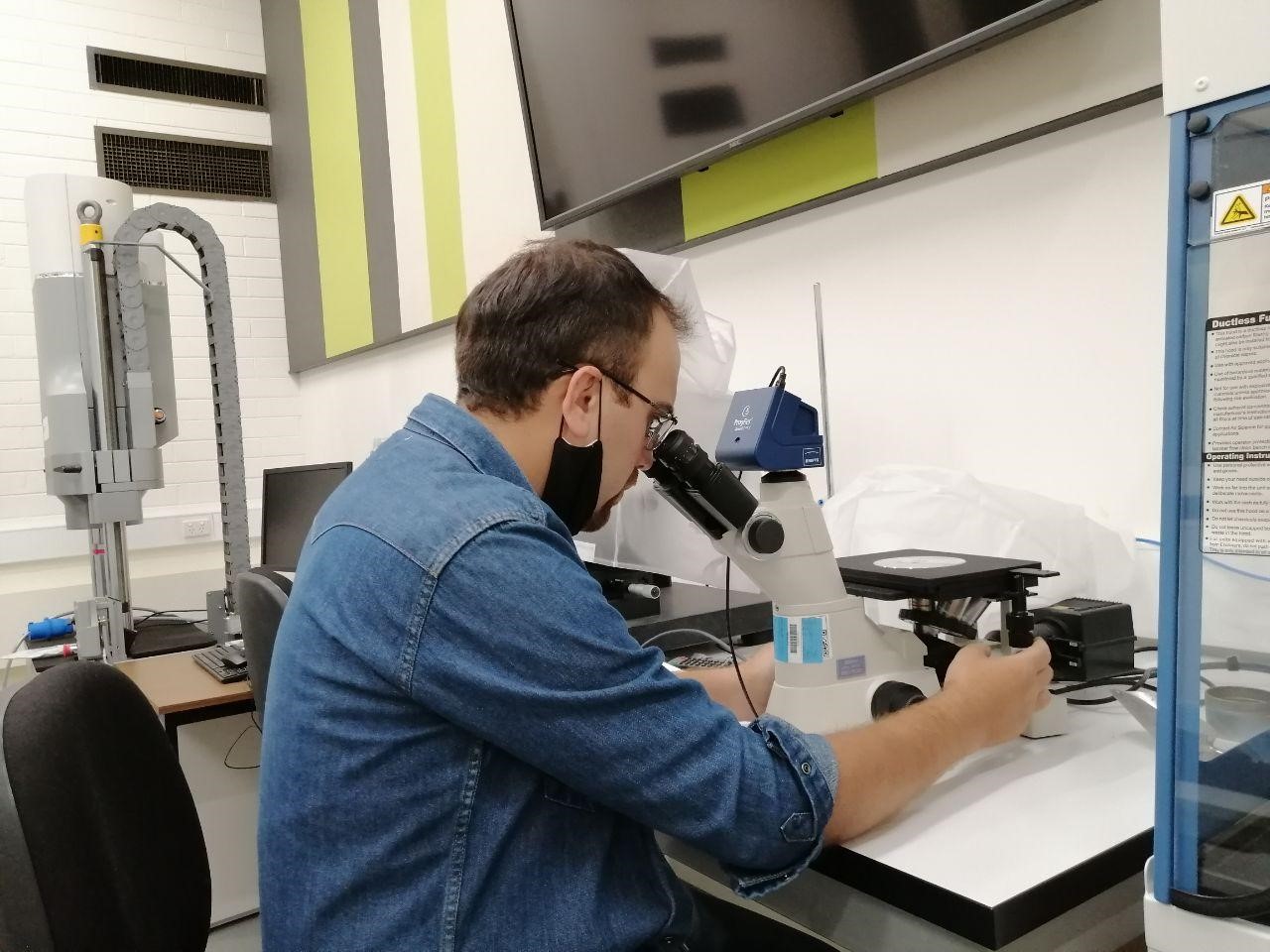