Recently the Deakin Iranian Student Association celebrated a very important Iranian event, called Nowruz. It is the traditional Iranian festival of spring which is considered to be the start of the New Year.

A Haft Seen, or tabletop arrangement of seven symbolic items was placed on a table, some Persian sweets were on offer for visitors and a video explaining Persian New Year was run. The haft-seen table included seven items all starting with the letter Seen (letter) (fa) (س) in the Persian alphabet.

The event was a great opportunity for cultural sharing and understanding.

Deakin Iranian student association was formed in 2012 for the purpose of helping new Iranian student settle into the local community by giving them some basic information such as where to shop, how to open a bank account and how to find accommodation. The second purpose of the association is sharing the Iranian culture among other nationalities. 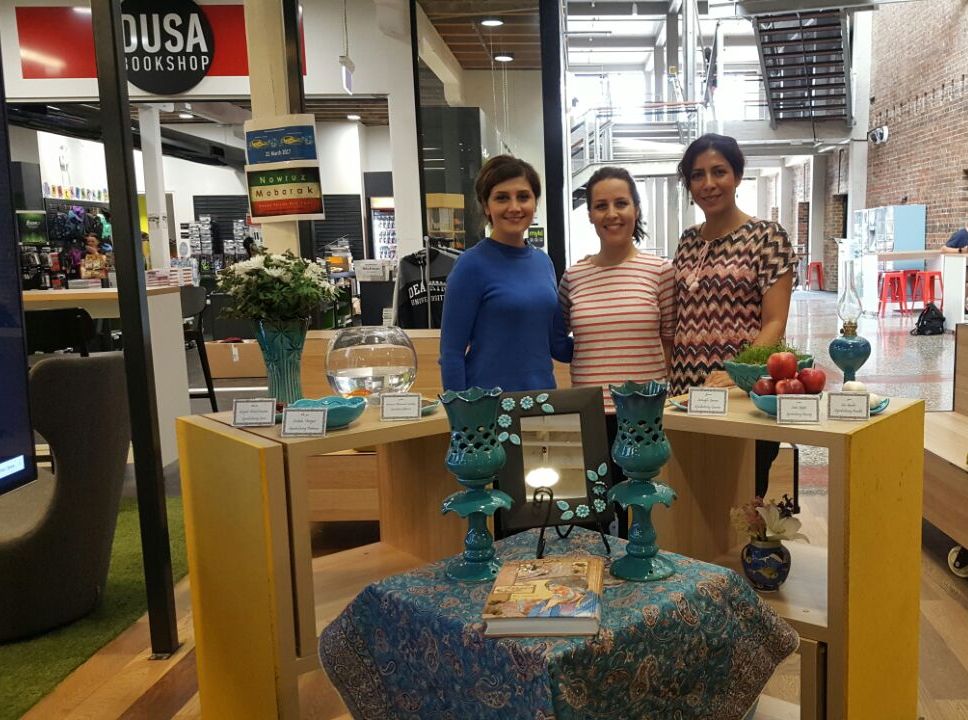