Tharani grew up in Sri Lanka and completed her equivalent of VCE studies there with a key focus on the area of business, which she completed in 2014.

In 2015 after finishing schooling in Sri Lanka, Tharani visited Australia and after looking around for one month, for possible places to study she decided Geelong Victoria was where she wanted to continue her studies. Tharani made the somewhat nerve racking decision to relocate to Geelong for her studies. Knowing only her sister in Australia she felt slightly apprehensive about leaving her home and family but luckily her experience in Geelong was positive.

The decision to select Geelong over places such as Melbourne or Sydney derived from the appeal mainly of the Great Ocean Road and the ability to be in a city but not a huge one, offering a different environment to her city in Sri Lanka. With both Melbourne and The Great Ocean Road so close to Geelong offering both a city and coastal experience, it was exactly what Tharani was looking for.

Coming from a previously business background, Tharani had decided she wanted to move into a different area of study, science. In order to prepare herself she decided to complete her first year at Deakin College completing a Diploma of Science. She found this very beneficial in helping her convert her studies from business to science and appreciated the small class sizes and one on one contact in order to develop her skills to be ready to complete further study in the area of science. She also met a number of friends throughout this process and opted not to work, focusing on settling in to Geelong and her studies.

After her diploma Tharani began her Bachelor of Forensic Science at Deakin University, majoring in forensic biology and forensic chemistry. Throughout this process she began causal work through Deakin in student support services and began to involve herself in a number of community activities in order to grow her networking, form relationships and further develop her skills. She was involved in a number of clubs and societies, such as Deakin University Forensic Society, Vice Chancellor’s Excellency Program and Deakin International Student Club. 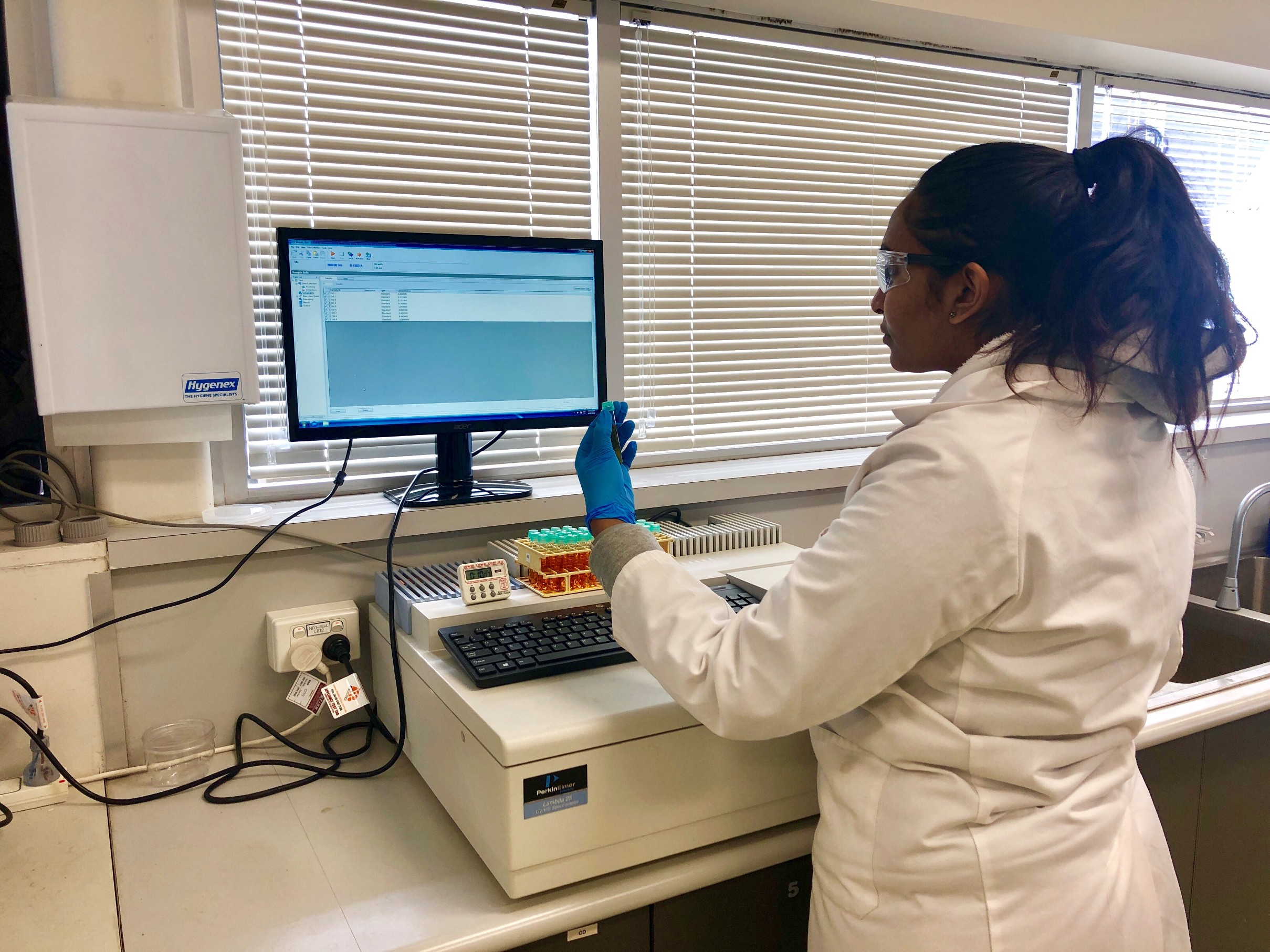 Looking back at her experience in Geelong as a destination to complete studies, Tharani’s only negative aspect was missing her family. She has been back to Sri Lanka four times to visit them and they have been over to Australia once. Other than that Tharani only had positive things to say about living in Geelong.

She felt her actual study experience in Geelong offered great content and excellent delivery whilst feeling fully supported throughout the entire experience and was able to make many personal and professional connections.

Tharani’s future plans are to stay in Geelong and potentially complete her PhD through her current employer, Kemin Nutrisurance. She also hopes to further progress in the line of academic teaching.

Overall she felt that studying in Geelong offered more than somewhere like Melbourne potentially could by offering an option for both introverts and extroverts. The calmer environment, ease of ability to get around, friendly people, the big community and many social and community events allowed her to have an ideal experience in Geelong, one which she would recommend to anyone considering studying in Geelong.