Make the Move to Geelong!

If there was ever the right time to make the move to Geelong, the time is now!

The city of Geelong is experiencing significant growth, more than anyone predicted and there are no signs of it slowing down. Geelong is a cosmopolitan city that is proud of its heritage. The Geelong region has it all – city, country and stunning coastal views.  It the perfect place to call home. 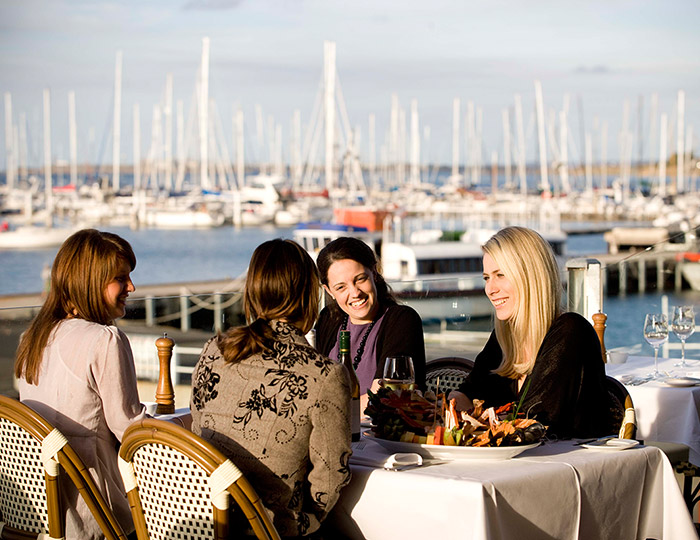 In the last year alone Geelong has achieved a number of successful with quite possibly the most electrifying being the announcement that Avalon airport is open to international flights, amazing hey! This means Geelong is now even further connected to the world and it doesn’t stop there. Over the past year Geelong has also opened the WorkSafe building, seen the launch of the incredible ManuFutures innovation hub at Deakin University, built Geelong Tech School, formally launched Geelong’s designation as a UNESCO City of Design (only one in Australia!) and completed stage one the Malop St Green Spine project. Looking even further forward, work is also proceeding on major projects at Geelong Performing Arts Centre (GPAC), the National Disability Insurance Agency (NDIA) building and genU’s headquarters as well as Federal Mills precinct growing into a destination for digital innovation. All of these exciting developments showcase the shift away from the typical manufacturing past Geelong has been known for and brings excitement in a number of ways in different industries, from education to technology, from business to health, rapid change is occurring in Geelong and there is even more to celebrate. 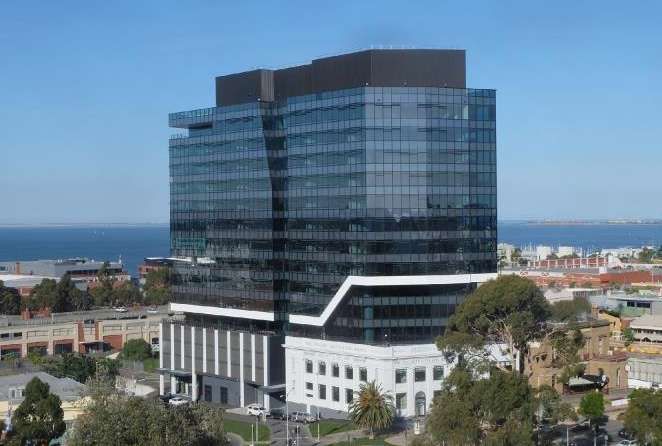 In this day and age being sustainable is an absolute MUST and is something Geelong has not forgot about amongst all the growth! Geelong has adopted a proudly ‘green’ mentality and a number of sustainable practices have been implemented to ensure the growth is not short lived. Geelong was recently awarded One Planet certification making it the third city in Australia to be given this prestigious certification. This demonstrates the emphasis and effort put into this area and showcases Geelong’s long term commitment to sustainability practices and the environment.

Geelong’s future is looking brighter, more sustainable and more enticing than ever. There is no better time to make the change!