Life and times as an international student in Geelong

My name is Syed Shabih-Ul-Hassan and I am an international student from Pakistan. I studied at Deakin University Waurn Ponds campus, Geelong, where I pursued a Master’s degree of engineering with a specialization in engineering management. I moved to Geelong from Pakistan in the mid of 2017. Since it was my first time in Australia, it was pretty mind-blowing for me being introduced to a new culture on top of navigating my way through independent student life.

Moving to a new country is no easy feat, especially when you are an international student. For the majority of international students, it is our first time leaving the nest. We are no longer able to turn to the comforts of our home and family like we used to, so I understand that many of you, starting a new chapter in a different country can be daunting. However, do not fret. Here are some of my most memorable experiences that helped me get through to adjusting to my new life in Geelong and will hopefully help you settle in as well.
As an international student, I can categorize my time in Geelong into 3 subsets of experiences, in order of significance: 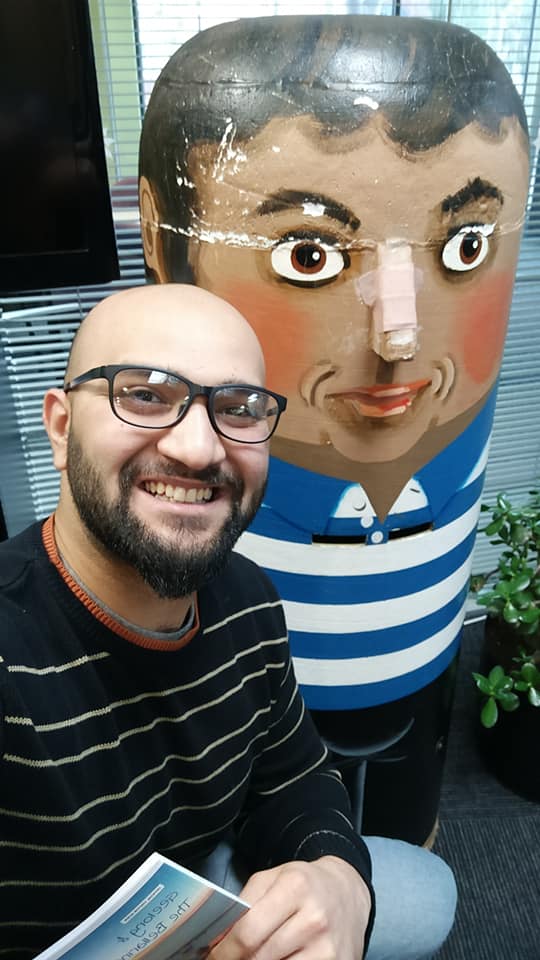 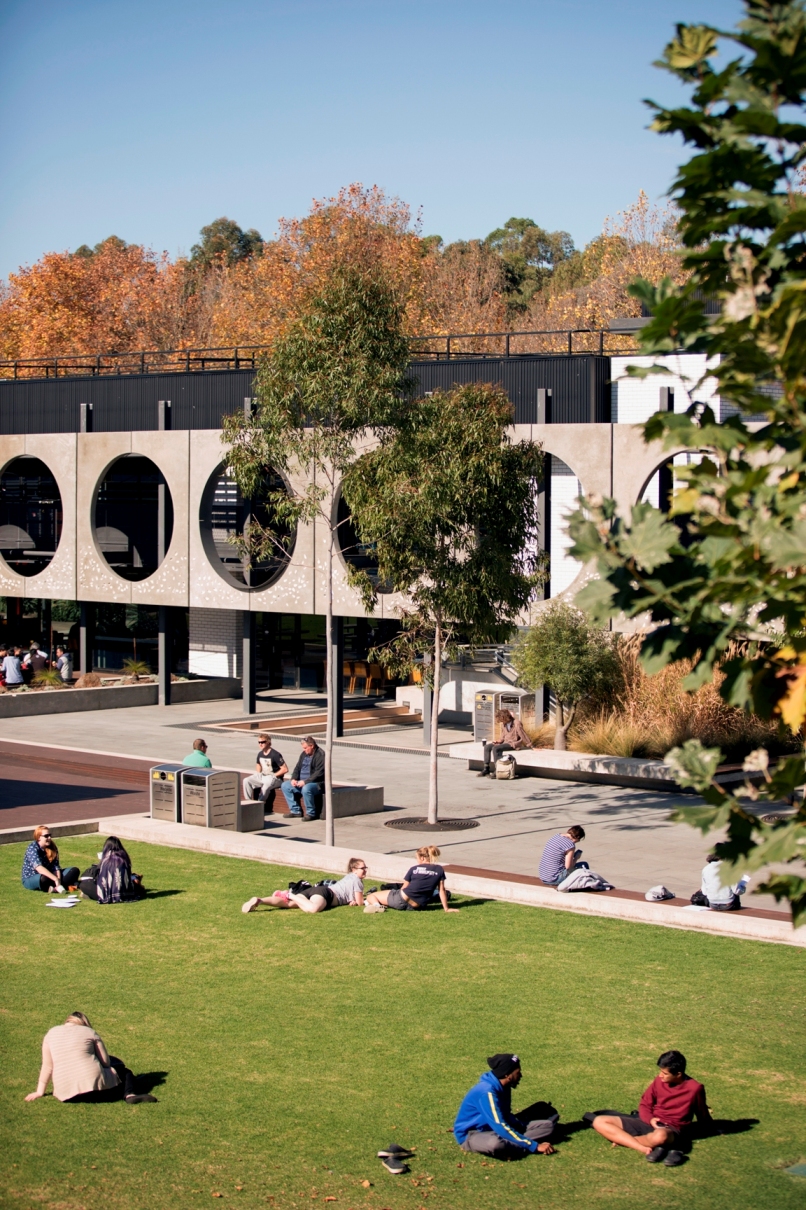 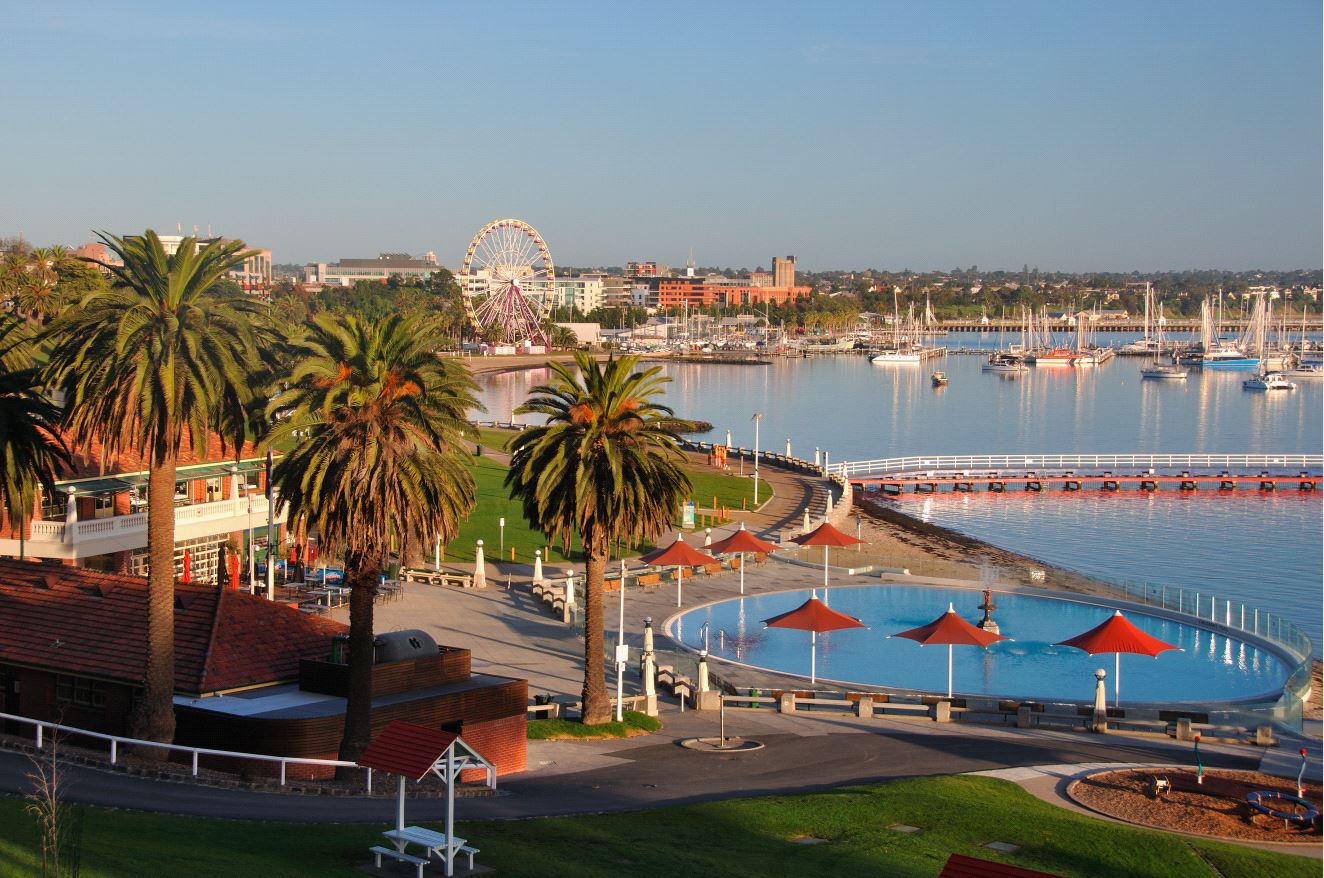 All in all, I would say that Geelong is a very peaceful place and with being so close to a big city like Melbourne, it is the ideal place that offers the best of both worlds.