Upon stumbling across a newspaper clipping from the Geelong Advertiser dated July 29th1997 titled “Great Geelong Inventions”,  it is clear that Geelong has a rich history of great inventions and innovations that are still continuing to grow in the 21st century. These historical inventions set the platform to allow Geelong to continue developing as an innovation city.

The first remarkable invention was in 1851, with the world renowned first commercial refrigerator. This life changing invention that is now a popular household appliance was designed by James Harrison right here in Geelong. The idea originated from the belief that a great deal of benefit could be gained if surplus stocks of meat and mutton in Australia could be chilled or frozen and kept in this state during the journey from Australia to England where It could be sold for a hefty profit. This thought allowed Harrison to create the world’s first commercial ice making plant. This invention that came from Geelong is now set to be a $82 billion dollar industry by 2021. 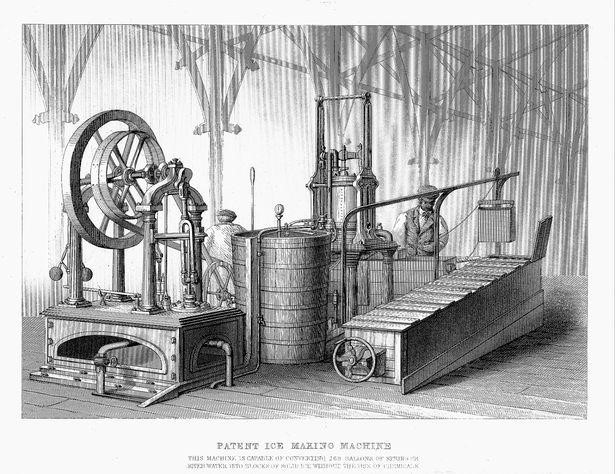 From 1875 to 1902 a great deal of the innovation occurred throughout the wool industry, with the four Ferrier brothers, Geelong locals, leading the way. The brothers created the famous wool-press which aided large improvements in the ability to press wool which allowed much more efficiency in the industry. Shortly after another Geelong local Peter Roger Hughes, designed and patented the wool stacker. This invention reduced the strain of heavy lifting of wool and is the predecessor to today’s fork lift. These Geelong inventions highly advanced the wool industry, allowing it to be more efficient and effective. 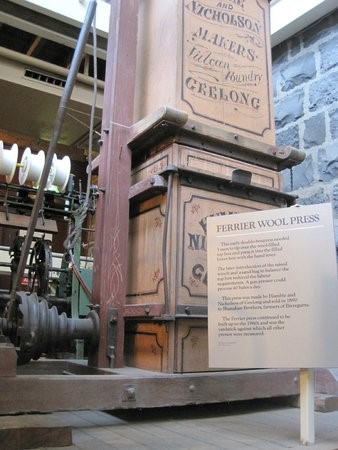 One of the most famous inventions from Geelong was the invention of the hills hoist which was developed by Gilbert Toyne in 1911. The hills hoist is now what is commonly referred to as a clothesline. Toyne created multiple designs of this hoist between 1911 and 1946 and in 1925 the design of the first all-metal rotary clothesline become a nationwide phenomenon which can still be seen in homes worldwide. 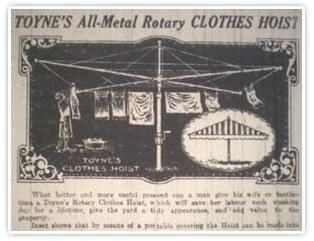 In 1926 two men George Lindsay and Alex McKenzie came together to create the famous department store ‘Target’ in Geelong. The company first opened as a drapery store that sold primarily dress fabrics, manchester and furniture. This company, that was created in Geelong now has 1400 stores in 19 different countries and has grown into selling products in a number of different product categories.

Most likely at the top of everyone’s minds when Geelong inventions are mentioned is probably the well-known invention of the Ford ute. This invention was carried out by Lew Bandt under the famous Ford Motor Company in 1934 and was dubbed the “kangaroo chaser” by Henry Ford. The invention was created in relation to fulfilling a Gippsland woman’s dream of having a vehicle created that would be able to carry her pigs to the market on Mondays. This Geelong invention now does more than just carry pigs to markets, it can be seen around the entire globe aiding many people in transporting goods via their own primary vehicle. 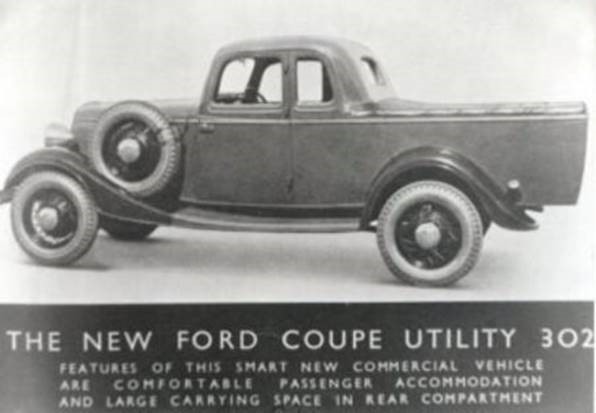 In 1964 the majority of Australia’s decimal currency coins were designed by Geelong goldsmith and jeweller Stuart Devlin. Devlin went on to design coins for another 36 countries and also designed Sydney’s 2000 Olympic games coins and medals. This Geelong local was described as one of the creative and influential goldsmiths and silversmiths of his time by the Royal Australian Mint. 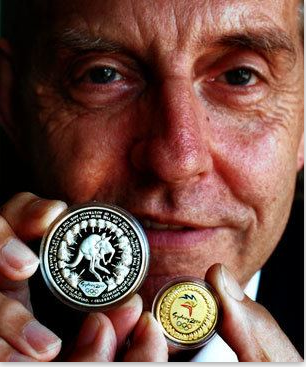 All of these inventions helped shape Geelong into the innovation city it is now. Alongside all of these historical inventions Geelong has continued to remain innovative with large design projects and innovations, all of which have facilitated Geelong to be the only UNESCO City of Design in Australia.

Recognising Geelong’s status as a UNISCO City of Design, Melbourne Design Week (14 to 24 March) expands to Geelong this year and will showcase more than 20 events that will demonstrate the achievements of our creative community. It will provide an opportunity to learn about Geelong’s design achievements, past and present. For more information click here.